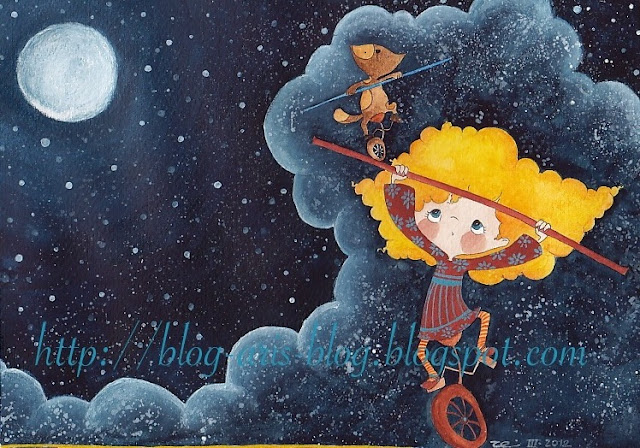 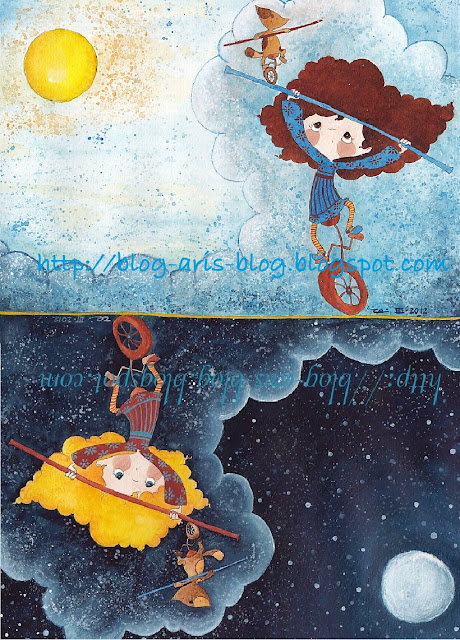 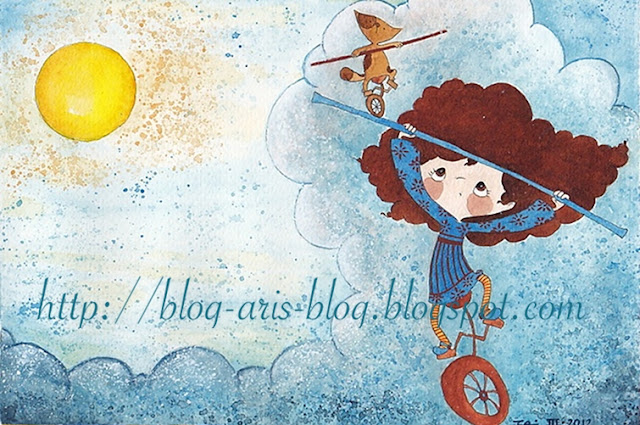 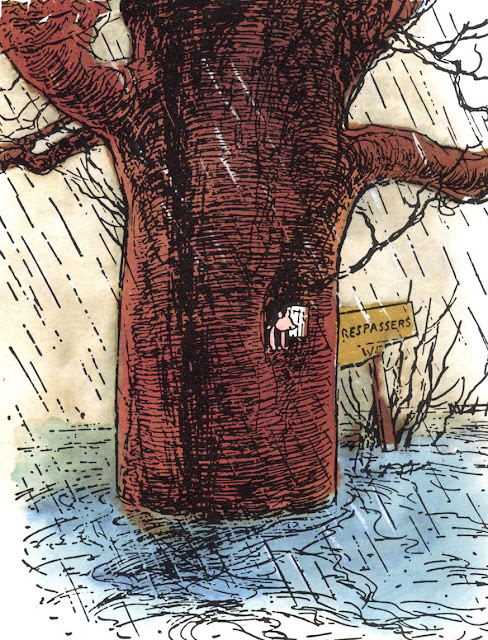 And then this Bear, Pooh Bear, Winnie-the-Pooh, F.O.P. (Friend of Piglet's), R.C. (Rabbit's Companion) P.D. (Pole Discoverer), E.C. and T.F. (Eeyore's Comforter and Tail-finder)--in fact, Pooh himself--said something so clever that Christopher Robin could only look at him with mouth open and eyes staring, wondering if this was really the Bear of Very Little Brain whom he had know and loved so long. 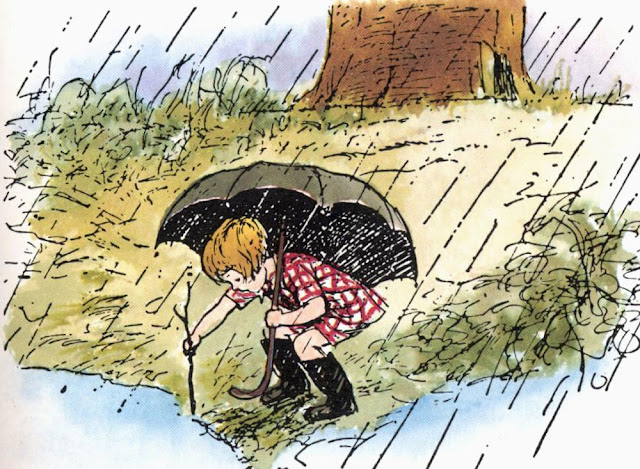 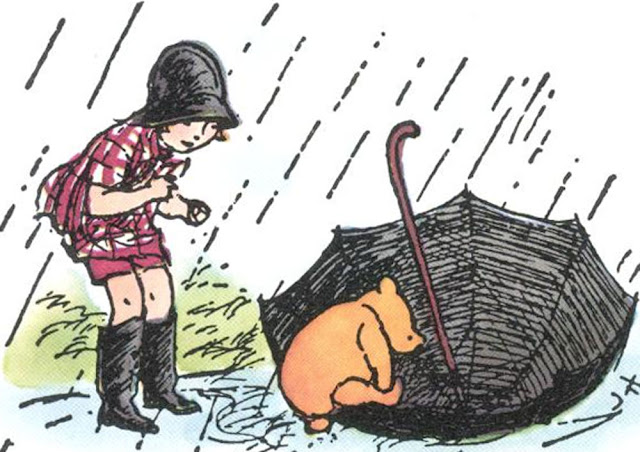 For suddenly Christopher Robin saw that they might. He opened his umbrella and put it point downwards in the water. It floated but wobbled. Pooh got in. He was just beginning to say that it was all right now, when he found that it wasn't, so after a short drink which he didn't really want, he waded back to Christopher Robin.


Then they both got in together, and it wobbled no longer. 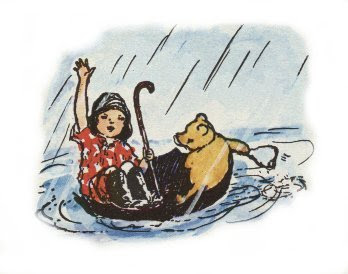 The Little Prince with Fox 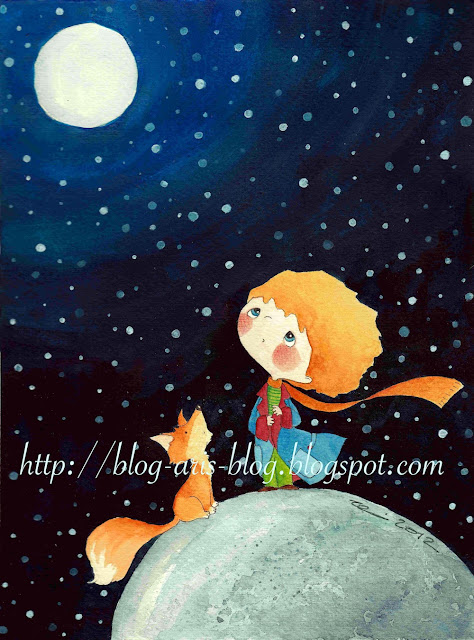 Study for a Dark Forest 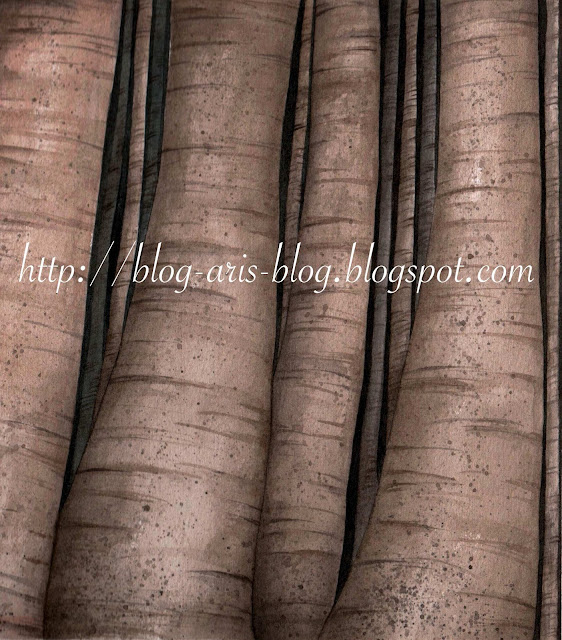 Don't use the pictures of this blog without the owner's permission. You can contact me to the e-mail adress:
blog.aris.blog@gmail.com
Thanks 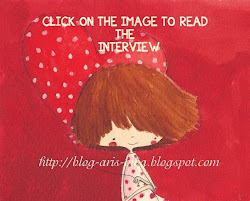 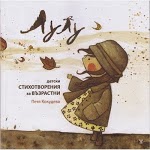 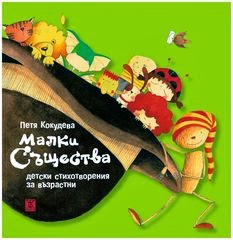 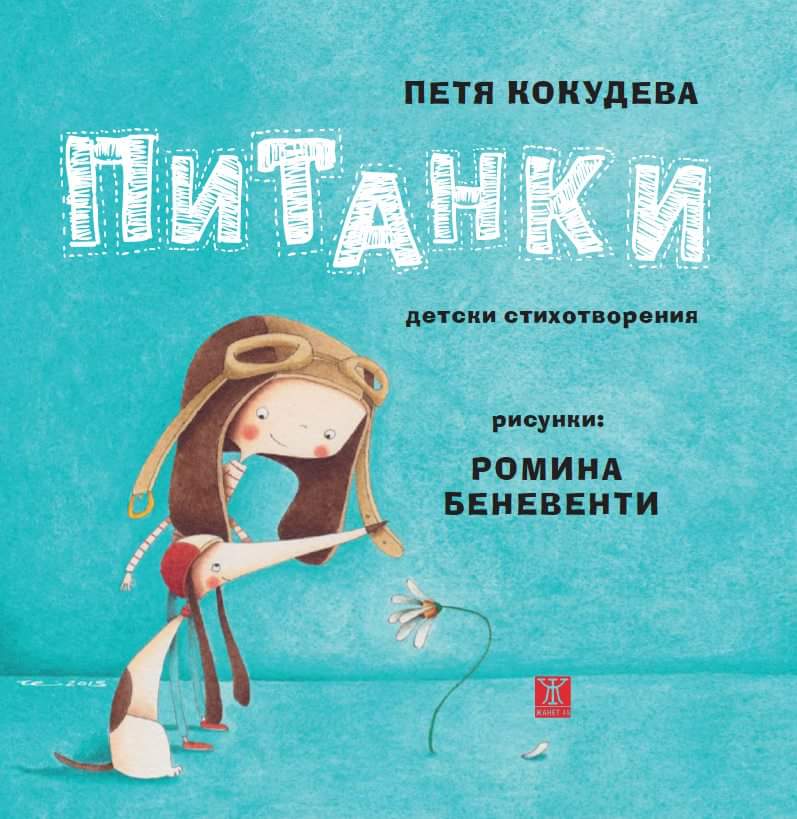 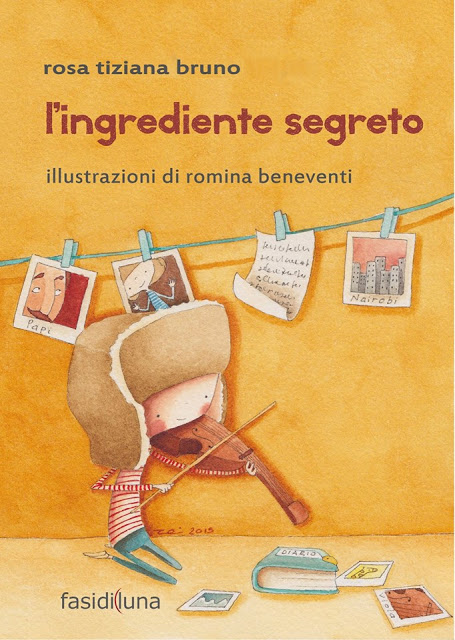 ARIS
prato, Italy
"C'è un paesaggio interiore, una geografia dell'anima; ne cerchiamo gli elementi per tutta la vita. Chi è tanto fortunato da incontrarlo, scivola come l'acqua sopra un sasso,fino ai suoi fluidi contorni,ed è a casa". [There is an internal landscape, a geography of the soul; we search for its outlines all our lives; those who are lucky enough to find it ease like water over a stone, into its fluid contours, and are home] da "Il Danno" di Josephine Hart